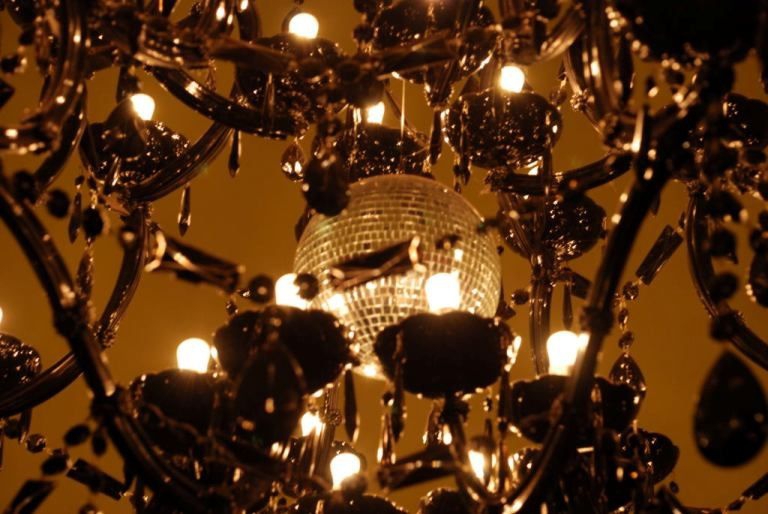 Most simply refer to this well-known nightspot as 'Lillie's'. And no, this isn't a house of ill repute, despite the reference to the notorious Lillie Langtry - instead, Lillie's Bordello describes itself as the city's (well actually, the country's) 'most prestigious nightclub'. We're not sure about that, but it's certainly the place to try a bit of late night star-spotting. Hopefully any notables on hand will oblige by not hiding away exclusively in VIP-land.

The chandeliers twinkle, the rather pricey cocktails flow and the DJ spins everything from chart pop to garage and house, R&B and funk, and club classics. Open late seven nights a week.

With a capacity of over 600, Lillie's has been playing host to crowds who enjoy seeing and being seen since 1990. In the nightclub's own words, 'superior clubbing is the order of business' - and business is booming.