Golf by Type Golf by Region 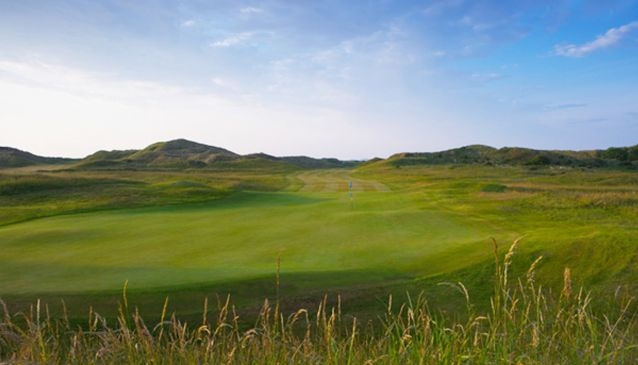 The Island Golf Club is a classic championship links course. You may be close to Dublin airport here, but it's easy to forget that in this peaceful setting amongst high dunes.

This is one of the first dozen golf clubs to be founded in Ireland. The Island's ten founder members subsequently became the Club's owners - and only allowed members as annual ticket holders.

Though most of them were already members of the older Royal Dublin Golf Club, they weren't best pleased by Royal Dub's ban on Sunday play. Seeking to create an alternative, a party was sent out in September 1887 to 'survey the wilderness' across the channel from Malahide - and The Island was the result.