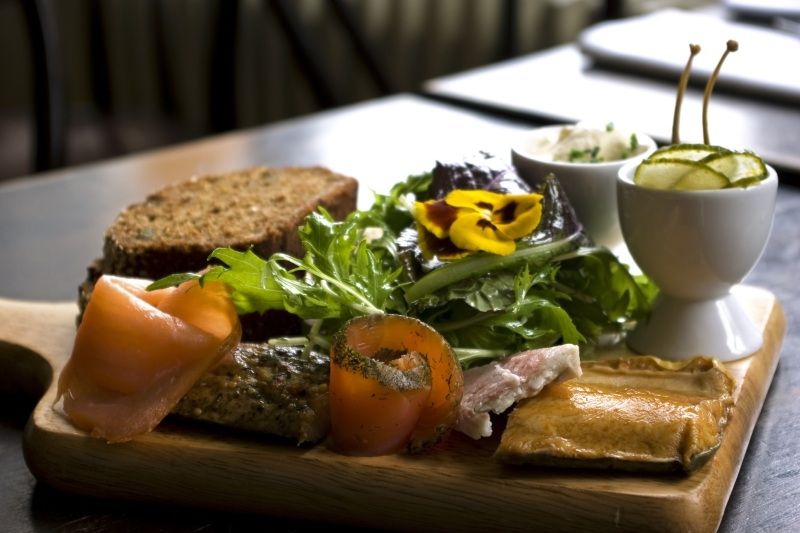 A Dublin landmark throughout the '60s and '70s, The Winding Stair was nearly lost forever when in 2005 its announced closure prompted an outcry of dismay. But a year later, Elaine Murphy rode to the rescue and helmed The Winding Stair's renaissance as a restaurant focusing on the best of Ireland's seasonal produce.

The ground floor bookshop was also retained, and is one of the oldest surviving independent bookshops in Dublin. You'll find new books in the front, while the smaller section at the back of the shop holds second-hand books.

The fact that this 'odd couple' of bookseller and eatery works is down to the quality of the grub on offer - sourced from specialists all over the country and of the highest quality.

This is good old-fashioned Irish home cooking at its most comforting and satisfying.